As an expert in the history of Roman songs, Elena Bonelli has published three books on the subject.

As a result of her research into these songs of Rome, she has honorary master degrees from various Italian and international universities and is in demand for round table discussions, conference and public events with some of the most notable experts in Italian culture.

The experience gained in the field of popular music, lead to the creation of her first book, “From Stornello to Rap”, in which she seeks to bring together the two worlds, considered polar opposites, revealing their great connection and strong ties.

Her passion for the city of Rome, its musical culture and traditions, motivates her to continue to publish books on what she uncovers about her beloved city.

Recently, her third book, “La Canzone Romana” has been published by Newton Compton Editori and is widely available in Italian bookstores. This book relates the 150-year history of the Roman Capital through song. Within the three hundred and thirty pages are descriptions of fifty-eight authors and their Roman music; from Balzani to Achille Lauro, from Baglioni to Venditti, from Renato Zero to Ultimo. She has included great interviews, curiosities, historical and musical events spanning two centuries of Capitoline musical history. Dating from post war up to today, this is her second book that details the history of Roman song.

She is also the author of Rai programs, theatre and cinema. For twenty years she wrote and hosted for Radio Rai theatrical works and screenplays. 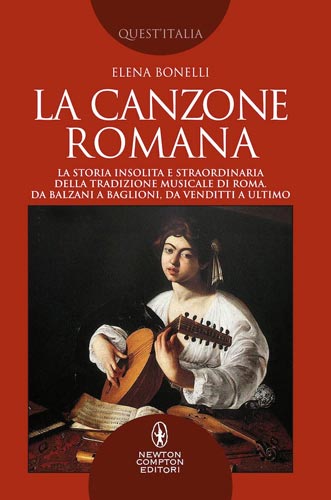 The unusual and extraordinary story of the musical tradition of Rome. From Balzani to Baglioni, from Venditti to Ultimo 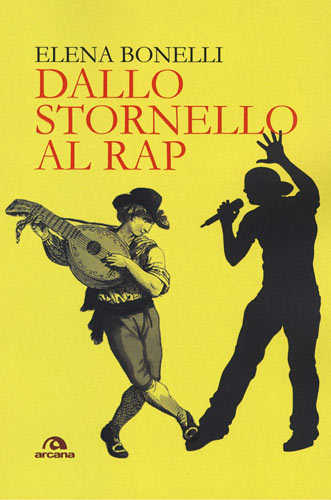 Author of books but also of Rai programs, theater and cinema.

For 20 years, in fact, he wrote and hosted for Radio Rai.

Italiani DOC Italiani in, Italiani out